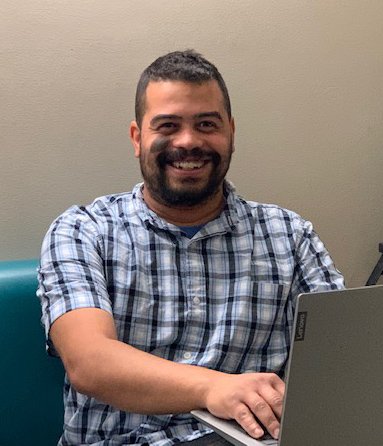 “I have been working with Gilman Phoenix House since April of 2015, starting as a Mental Health Technician and working my way up to a Caseworker role. I have learned that during times of crisis you can find an amazing opportunity to help someone grow.” 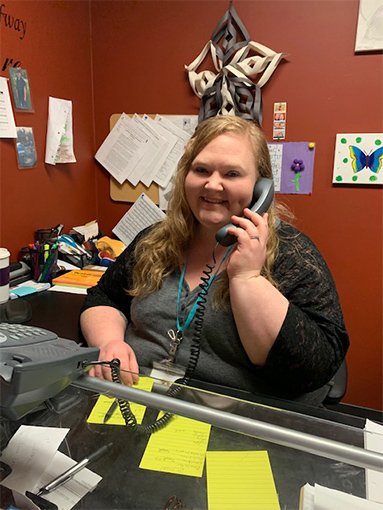 “I have been working for the AHA/Phoenix House facilities for almost 7 years. I started out as a Mental Health Technician and am now working as a Case Manager.

One of the things I love about my job is that no one person is ever the same, no matter what diagnosis they are working through. I have learned something new from each and every one of the clients I have worked with.” 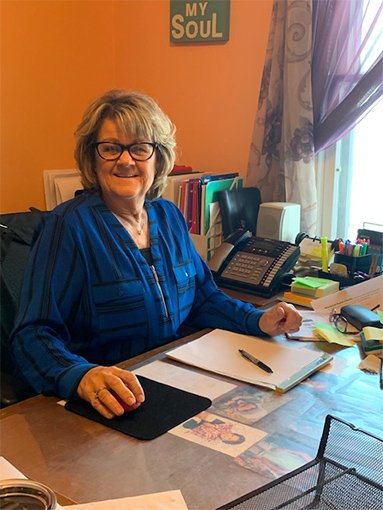 “I’ve been with Almost Home Again since it opened in 2010, working part time as a Mental Health Tech on the PM shift. Two years later, in 2012 I was offered a day time position working Monday through Friday which allowed me to be more involved with medication management, assistance with activities of daily living, building structure and planning groups.

In September 2014, when Phoenix House was preparing to open, I became a Case Manager at Almost Home Again and have been in that position since. In the 10 years I have worked at Almost Home Again I have seen hundreds of clients come through these doors. Some succeed and some don’t, but when you hear about the many that leave here to go on to have a better life it gives me a good feeling that I may have had a small part in making that possible.” 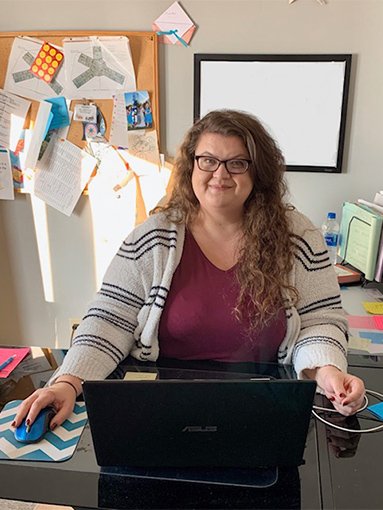 “I’ve been with Almost Home Again and Gilman Phoenix House since 2012, and worked in the mental health field prior to that. I love getting to know our clients and figuring out what how to best work with each person.

I also enjoy that I never know what the day is going to bring. I’m grateful for every client who has given me the opportunity to learn something new about mental health and, ultimately, myself.” 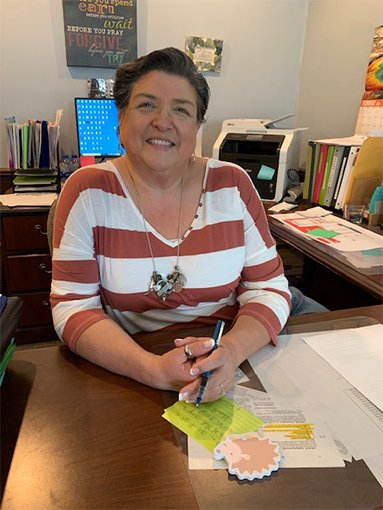 “I have been working in the mental health field since 2003. I enjoy this type of work because no two days are alike and it feels inspiring when a client comes to us and they work our program and are able to return to their community with the tools and supports to be a contributing member of society.” 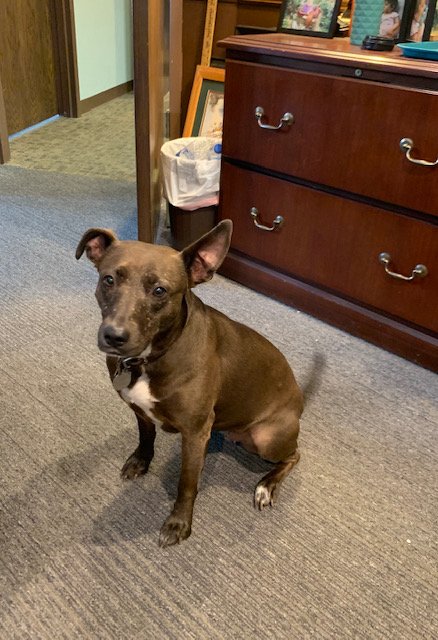 Suzy has been with us since 2017. She is a rescue from our local humane society. Suzy loves cookies, snuggles, and barking at every person that walks in the door.